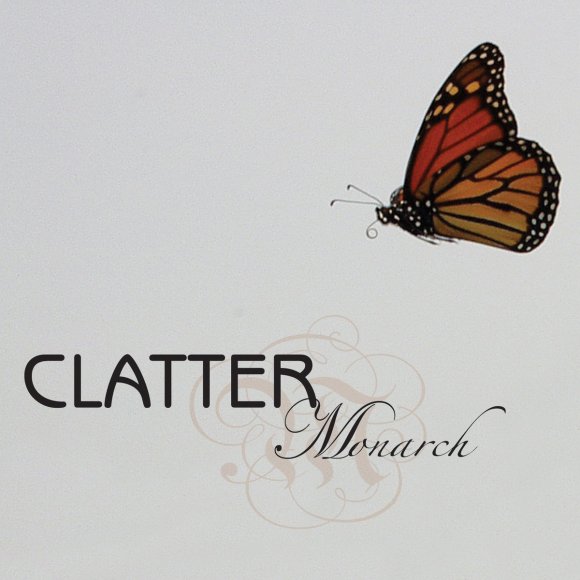 Produced by Christopher Rowe and Clatter

Dialogue on “For Her” by Grant Sharkey and Karl Evans
Quotes on “House of Trouble” by Prof. Tom Burke
Monologue on “Monarch” by Jazz Ad
Piano on “Nighttime” by Don Tanner

Photography and Design by Clatter